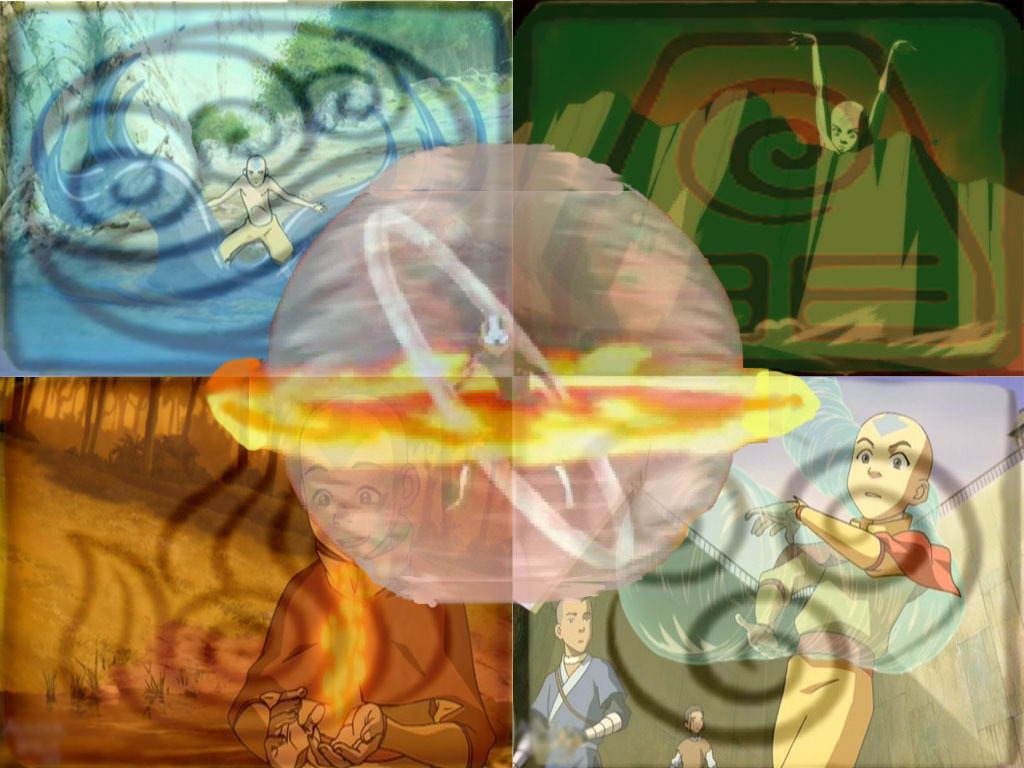 vatar Template
The Avatar, a central figure in the world of Avatar The Last Airbender, is preceived to be the physical incarnation of the spirit of the world. The Avatar serves to maintain a balance of power between the four human nations, promote peace and prosperity throughout the world, protect the environment, and bridge the gap between the world of the spirits and the physical world. 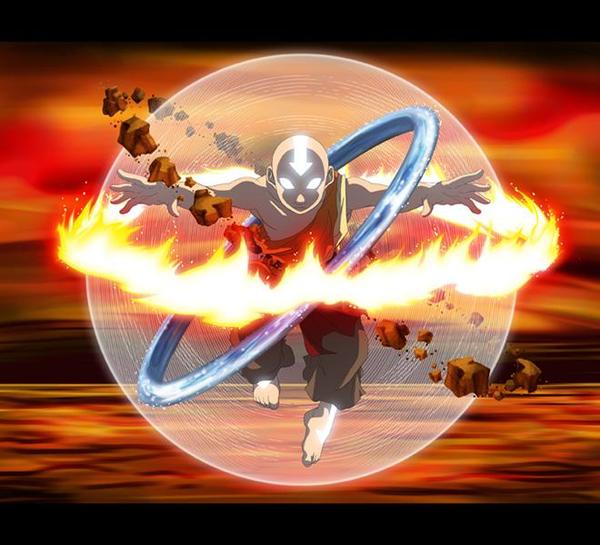 The Avatar’s unique ability to master all four of the Bending Arts and use them in combination makes the Avatar extremely powerful. In addition to the disciplined mastery of all the elements, the Avatar can, in times of great danger or emotional stress, enter into a special “Avatar State,” wherein the Avatar can call on the knowledge and power of all the past Avatars. The Avatar’s eyes glow and his or her power increases substantially. The Avatar State even allows the Avatar to use bending abilities he or she would normally be unable to perform. Finally, through intense meditation, the Avatar can enter into the spirit world and interact with spirits.
DM’s including the Avatar in their campaigns should be cautious. At any given level, the Avatar is likely to be substantially more powerful and versatile than any non-Avatar character. Additionally, the Avatar has a well-defined role to play in the campaign setting, and possesses a prestige that few (if any) other characters can match. NPC’s should act appropriately when confronted with the Avatar, likely the most powerful and influential individual on the planet. This means that an Avatar PC can easily overshadow his or her party members.

DM’s considering allowing a player to create and play an Avatar character should take these issues into account.

Creating the Avatar
“Avatar” is an inherited template that can be added to any living, corporeal human (referred to hereafter as the base creature). The Avatar uses all the base creature’s statistics and special abilities except as noted here.

Skills:
The Avatar gains an additional bonus skill point per level that must be placed in a bending discipline’s skill for every style he knows.